The Premier League is considering a formal ban on debt-fuelled club takeovers as part of a far-reaching  overhaul of its ownership rules. 14 May, 2022

The Premier League is considering a formal ban on debt-fuelled club takeovers as part of a far-reaching  overhaul of its ownership rules.

Sky News has learnt that the 20 top-flight clubs are being canvassed by Premier League executives for their views on the merits of a block on so-called leveraged buyouts.

The consultation process, which has been signalled publicly by the league's chief executive, Richard Masters, is expected to conclude shortly.

Any proposed rule changes relating to the Owners and Directors Test (OADT) would be discussed at a meeting next month and voted on in September.

A ban on leveraged buyouts is not certain to move forward - and would not be applied retrospectively - but would, if implemented, bar the type of deal that saw Manchester United acquired by the Glazer family in 2005.

Concerns have been raised about the financial health of Burnley, the Lancashire side currently battling against relegation to the Championship.

Burnley is owned by ALK Capital, a US-based consortium which is reported to have used the club's money to help finance a £170m takeover.

Ukraine war: Shakhtar Donetsk's dream of a Manchester City away game as part of peace tour to raise funds

An executive at another Premier League club said they had been asked for their views on whether such deals should be banned.

Restrictions on takeovers funded by private equity firms are unlikely to be taken forward owing to a lack of appetite among clubs for such a move, another insider said this weekend.

That is potentially significant because the £2.5bn purchase of Chelsea from Roman Abramovich, the sanctioned Russian businessman, is being majority-funded by Clearlake Capital, a Californian private equity firm.

The Chelsea deal, which is being spearheaded by Todd Boehly, part-owner of the LA Dodgers baseball team, is being financed entirely in equity.

Guarantees secured by Mr Abramovich's advisers at Raine Group, the US merchant bank, mean the new owners will commit £1.75bn to investment in Chelsea's Stamford Bridge home, its academy and women's team.

Chelsea's operating licence expires at the end of this month, with the sale requiring separate approvals by the Premier League and ministers.

The Premier League's review of the OADT has been in train for months, having been triggered in part by the controversy surrounding the takeover of Newcastle United by a consortium led by Saudi Arabia's sovereign wealth fund.

Its urgency has been magnified by the government's response to a review headed by Tracey Crouch, the former sports minister, on English football governance.

Last month, the government signalled its support for an independent regulator for the sport, although key details, such as whether the FA has oversight of a new body, have yet to be determined.

Any changes to the Premier League's ownership test would need to be approved by at least 14 clubs, and club executives acknowledge that reforms could be superseded by any requirements imposed by a new regulator.

In March, The Guardian reported that a human rights test could be added to the league's rulebook - a nod to the row stoked by the takeover of Newcastle United.

A separate owners' charter developed by the Premier League appears to have been temporarily shelved, with some of the so-called 'big six' said to have refused to sign it despite the row over their involvement in a European Super League. 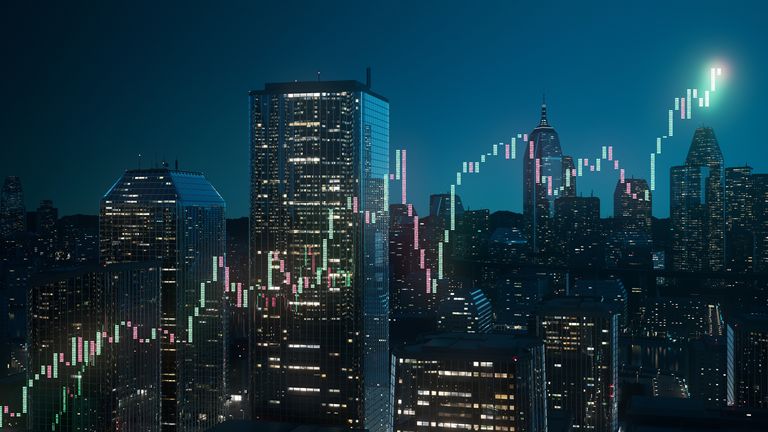 A Loughborough-based software company is close to becoming more valuable than Sage Group, the FTSE-100 technology champion, as it finalises a deal to sell a stake to a Singaporean state investment fund. 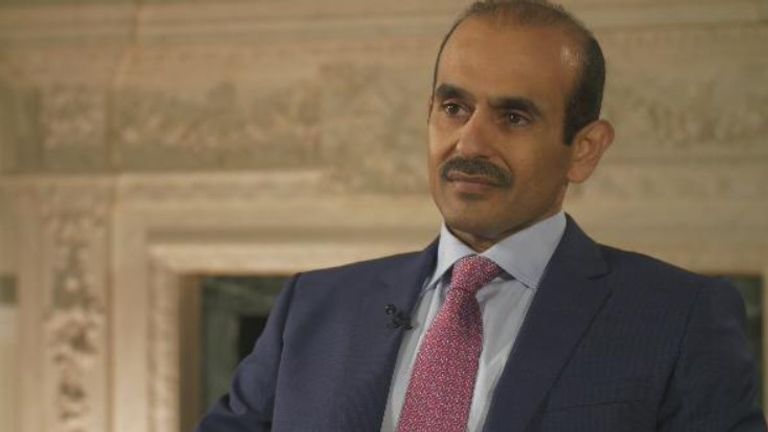 Qatar is willing to help the UK with its cost of living crisis, the country's energy minister has said - but he also criticised western countries who spent years "demonising oil and gas companies". 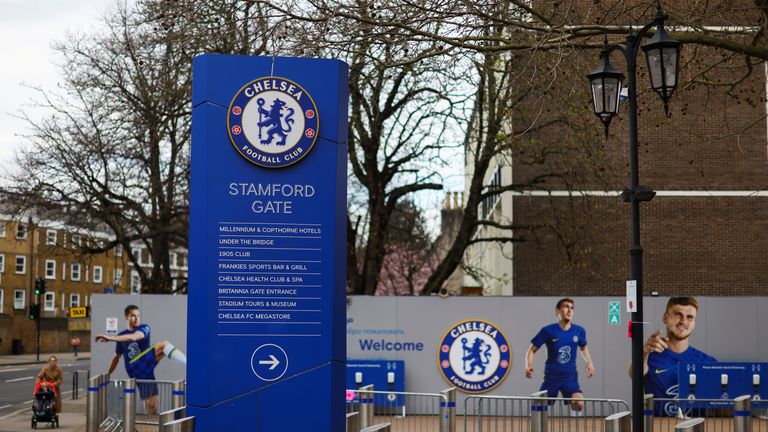 The Premier League Board has approved the proposed takeover of Chelsea Football club by the Todd Boehly / Clearlake Consortium.