Retailer Edinburgh Woollen Mill has been bought out of administration in a deal that saves 1,453 jobs and 246 stores. 12 January, 2021

Retailer Edinburgh Woollen Mill has been bought out of administration in a deal that saves 1,453 jobs and 246 stores.

However, 119 stores have permanently closed and 485 staff have been made redundant, administrators FRP said - in addition to 866 redundancies announced when the group collapsed last November.

The deal means the survival of Edinburgh Woollen Mill and Ponden Home brands in a complex transaction involving a consortium of international investors.

Edinburgh Woollen Mill fell into administration last November as the business - controlled by Dubai-based tycoon Philip Day - was battered by the impact of the coronavirus pandemic.

It announced at the time that 866 jobs were to go immediately with 56 Edinburgh Woollen Mill and eight Ponden sites closing.

FRP said that Purepay Retail, a secured creditor to the business, has now acquired all the remaining stock as well as its head office site in Carlisle.

A consortium of international investors has acquired Purepay and is injecting capital into the business. Mr Day is not part of the consortium, a spokesman said.

The businessman said in a statement: "I am pleased we have been able to play a role in securing a future for these businesses and have every confidence in them under their existing management team"

The deal will see 1,347 store staff together with 72 at head office and 34 in distribution transferred to the new owner.

Tony Wright, joint administrator and Partner at FRP, said: "This transaction provides the best chance to save stores and jobs, but also meet our own statutory obligations to creditors.

"However, with such little visibility on future trading conditions in UK retail, we regret that not all of Edinburgh Woollen Mill and Ponden Home could be rescued.

"This has resulted in a significant number of redundancies at a particularly challenging time of year and period of economic uncertainty."

FRP said that Peacocks remains in administration as does Jaeger Retail.

Earlier, Marks & Spencer announced that it was in the process of buying the Jaeger brand though the deal will reportedly not include its stores.

Bonmarche, another company that was part of Mr Day's retail empire, is also in administration. 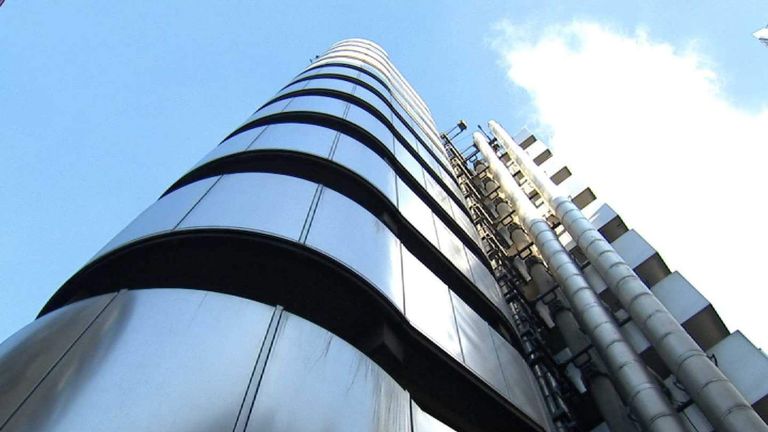 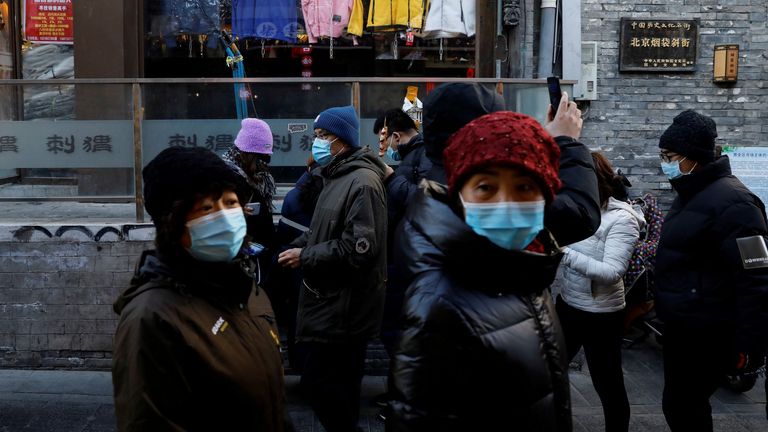