The beginning of 2021 was not supposed to be like this.

A rapid roil-out of vaccines for COVID-19 was supposed to spur a return to pre-pandemic conditions and to an economic recovery.

Instead, all four countries in the United Kingdom are back in lockdown, prompting economists to revise their forecasts on GDP growth, unemployment, inflation and the public finances.

The economic recovery is now expected to be weaker and to happen more gradually than was expected just before Christmas.

Also revising their outlooks are businesses. This may cause some of them to raise fresh capital to shore up their balance sheets.

Mitchells & Butlers, the pub operator behind the All Bar One, O'Neill's and Harvester chains, said on Thursday it would be "prudent to explore an equity capital raise to give the group increased financial and operational flexibility".

It said that, with none of its 1,700 sites currently trading, it was burning through £35m-£40m of cash each month - not taking into account its quarterly debt payments of £50m.

One company not hanging about to see how things develop from here is Trainline, the independent rail and coach ticketing platform, which this morning announced plans to raise £150m from an issue of convertible bonds.

Trainline stresses that these fundraising plans were already well advanced before Boris Johnson and Nicola Sturgeon announced the latest national lockdowns in England and Scotland earlier this week. That makes sense.

Even before this week's announcements there were concerns in the market that rail passenger numbers might take longer to recover, post-COVID, than the industry itself was predicting.

But it would not be surprising if other companies were also reassessing prospects for 2021 and, with that, their funding requirements.

One of the striking aspects of the first lockdown last year was the speed with which companies, including FTSE-100 giants such as Compass and Whitbread, moved to raise capital to tide them through the crisis.

The activity represented a boon for the City's equity capital markets (ECM) desks - the parts of investment banks that arrange stock market flotations and other fund-raising transactions such as rights issues and convertible bond issues.

With flotations drying up last year, apart from one or two notable exceptions such as the Hut Group, activity was instead dominated by companies that were already listed raising money.

Dealogic, the data provider, has just published preliminary figures suggesting that ECM bankers did $1.132trn worth of business in 2020, up 56% on 2019, half of which was in the United States. The biggest single driver of that business was not flotations, which only accounted for around 13% of activity, but primary capital raising.

It is not only UK companies that are beginning to think about raising money as the crisis drags on. AMC Entertainment, the world's biggest cinema operator, said this week that it had raised $204m in December as part of an overall push for $750m to tide it through whatever remains of the global pandemic.

But helping clients to raise money to shore up their balance sheets is not the only reason why ECM desks can expect to be busy during the opening months of 2021. A lot of companies will have actually emerged from the crisis stronger and may be in the mood to embark on mergers and acquisitions. A good example here would be AstraZeneca, the drugs giant, which shortly before Christmas launched a blockbuster $39bn takeover of the US biotech firm Alexion.

Other companies will be looking to raise money to invest in capital projects, particularly in the field of decarbonisation, which is likely to get a big boost in the United States from the election of Joe Biden and, in the UK, by Boris Johnson's recent 10-point climate plan for a green industrial revolution. Such projects will also be encouraged by the asset management industry, which has been showing a growing interest in green funds, driven in turn by growing demand from clients demanding greater exposure to companies complying with their environmental, social and governance standards.

This process was already underway in 2020: EDF, the French energy giant, raised €2.4bn from the issue of a green convertible bond while Schneider Electric, the French electrical systems group that owns a 60% stake in the FTSE-100 industrial software group Aveva, made waves when, in November, it raised €650m from a 'sustainability-linked' convertible bond in which it promised to pay investors a higher return if it failed to hit agreed environmental, social and governance targets.

So early 2021 is not only going to be about balance sheet repair for companies. It promises to offer investors a cornucopia of other reasons for backing those businesses whose values are best aligned with their own. 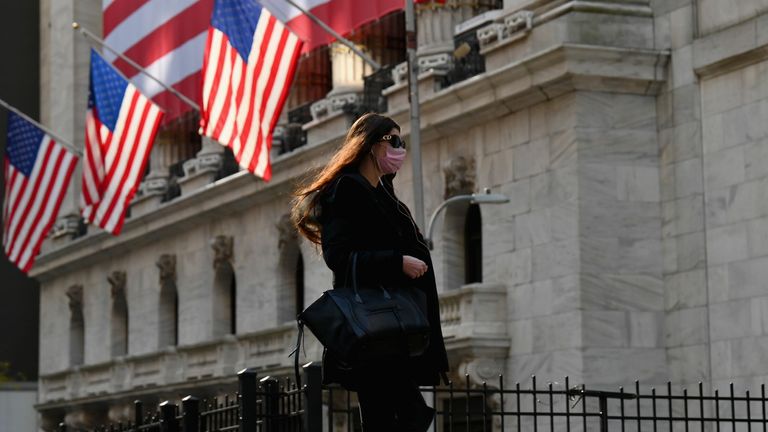 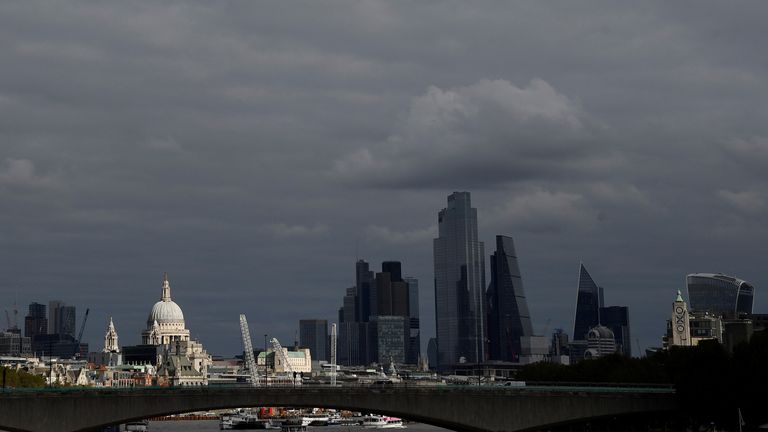 Interactive Investor, Britain's second-largest direct-to-consumer share trading platform, is on the verge of another strategically compelling takeover with a deal to buy the retail business formerly known as Selftrade. 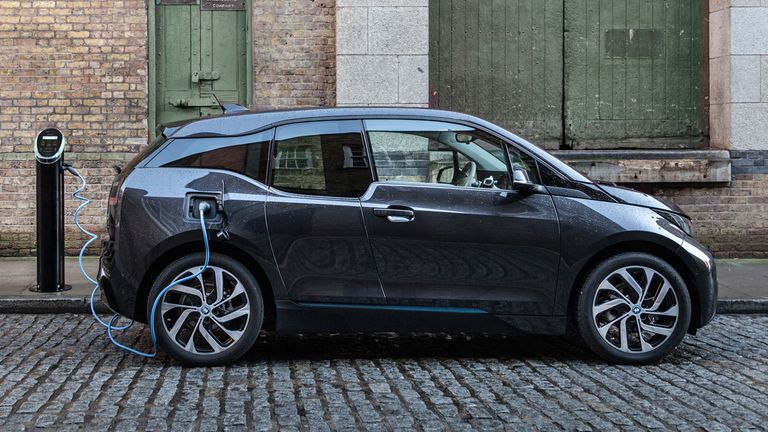 EDF, the French state-backed energy giant, is drawing up secret plans for a stock market flotation of one of Britain's biggest providers of electric vehicle charging infrastructure amid soaring demand from motorists.